I saw a wonderful debate the other night on “Last week tonight” with John Oliver about climate change. He pointed out that whenever we see a climate change debate on TV, it is always Bill Nye the science guy “debating” some random person.  So to make things more accurate, considering that 99% of scientists believe in science, they had 99 scientists debate one skeptic. The point of course being there is no debate, we might as well debate the question “Do people wear hats?”

Which brings us to one of the significant problems with global warming; its very hot out and it’s all our fault. It’s also only going to get worse. 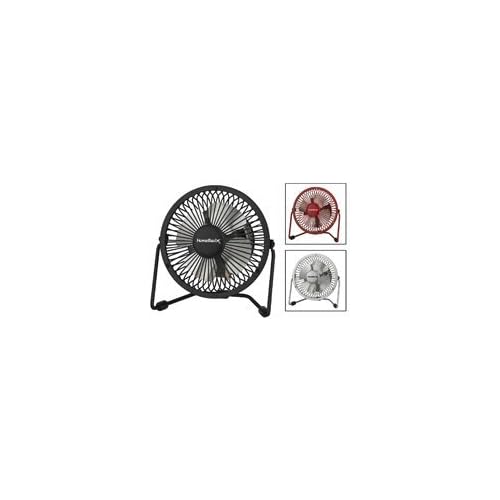 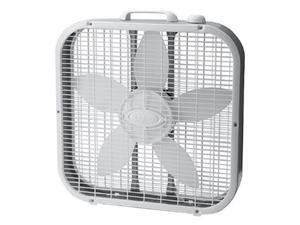